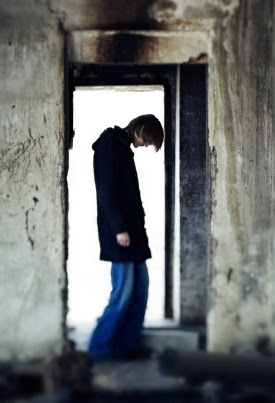 It’s my first day as Dr. Villmont’s assistant and I’m ready to quit. It hasn’t been anything like the job description promised. Apparently he has a lot of “return clients” as he calls them that have “predictable episodes.”

He uses a lot of finger quotes to accentuate his pet phrases. He says it’s a simple way of bringing me up to speed without going into elaborate psychiatric histories and past incidents. As an undergraduate, I find it all very belittling but frankly I need on the job experience so for now I’m keeping quiet.

We just arrived at the Sundown Parks apartment complex, our final stop of the day. Dr. Villmont called it a case of “writer’s fever.” The day was almost over and I was tired of asking for explanations so I just nodded.

I followed the doctor up the stairs to apartment two thirteen. He knocked on the door and leaned against it with a knowing smile.

A quick burst of cursing and threats came from behind the door.

I looked down the empty hallway checking for the quickest escape route in case things got sketchy. “Maybe we should call the cops.”

The doctor laughed. “Relax newbie. We’ve got a sci-fi pen jockey in there. Cops only show for the dark horror types.”

Dr. Villmont gave a few quick pounds on the door. “Phil, your agent called. He said if you don’t let us in he’s dropping you as a client.”

I gave the doctor a questioning look. He just smiled and shook his head.

The sliding metal scrape of a chain lock was followed by a creak as the door opened. The darkened entry framed a disheveled man with wild, brown hair who looked to be in his late forties. His appearance was somewhere between caveman and skater. A potpourri of wine, old cheese and French fries burned my nostrils.

“My agent’s a bum,” the disheveled man said. He sniffed, scratched at his scraggly beard, then turned and trudged back into his trash-strewn apartment.

“Of course, Phil.” The doctor spoke in reassuring tones as he followed him inside. “Whatever you say.”

I shadowed the doctor across the worn, grey carpet that seemed to hug the soles of my shoes as I walked. A few low watt lamps struggled to keep the room from falling into shadows. A dusty, oscillating fan in the corner animated fast food wrappers like tumbleweeds in an old town.

“Now Phil,” the doctor said. “We need to clean this place up and stop yelling curses out the window about publishers ignoring your genius, okay?”

Phil slumped down in a lazy boy chair nestled up against a desk. A laptop lay open on the desk covering his bearded face with a ghostly glow.

“Oh, what’s the point?” Phil buried his head in his hands. “Maybe I should just go back to law school.”

Dr. Villmont let out a disappointed sounding grunt and leaned toward me. “This is worse than I thought. Hand me the med bag.”

I froze, realizing I’d forgot the one thing I was in charge of.

The doctor examined my empty hands and frowned. “Unbelievable.” He took out a red notepad and handed it to me. “As punishment, you get to stay here and chat with Phil while I get my bag.”

I grabbed the doctor’s arm as he turned to leave. “Wait. I’m not qualified for this.”

“Relax.” The doctor pulled his arm free and headed for the door. “Just read from the notepad.”

“But…” My protest was cut short as he exited and closed the apartment door behind him.

I was alone with creepy Phil. I turned with a forced smile. Phil grabbed a thick pile of papers from his desk and held them out to me.

“Do you know what this is?” Phil looked at me with wild eyes.

I didn’t know if it was a rhetorical question but I figured I’d answer just to be safe. “Um…your next book?”

Phil let out a mad cackle and threw the papers toward me. They hit the shabby carpet and spread out like flattened dominoes.

“Rejection letters,” Phil said. “The stack grows every day. Taunting me. Mocking me.”

I decided agreement was a good tactic. “Yeah, I know what you mean. They’re probably just jealous.”

“Oh, what do you know?” Phil leaned back in his chair and closed his eyes.

I remembered the red notepad in my hand and quickly opened it, hoping for some help. A numbered series of statements were handwritten under the heading, Read slowly in a compassionate voice.

I cleared my throat and read the first statement. “Sometimes true art isn’t appreciated in it’s own time.”

I seemed to be getting through so I jumped to the next one. “Rudyard Kipling once got a rejection letter that said he didn’t know how to use the English language.”

Phil gave a sniff that almost sounded like a laugh.

I was getting somewhere. I jumped to the third statement. “Critique directed at art is based purely on subjective viewpoints.”

Phil furrowed his brow and looked at me. “Yeah but when dozens of viewpoints agree you’re not good, doesn’t that mean something?”

“Um…” I scanned the page but found no responses, only more statements. Apparently Dr. Villmont didn’t anticipate follow up questions. I found this very shortsighted on his part.

I looked up at Phil. He was starting to get angry eyes.

I was on my own so I decided to draw from personal experience. “Hey, look man, my uncle says he rejects lots of promising books every day. It’s not that they’re bad, they’re just not what he’s looking for at the time.”

Phil’s face softened considerably. “Your uncle? What does he do?”

“He’s a senior exec or VP or something at one of those big publishers downtown.”

Phil sat up straight and smoothed back his wild hair. “Really? Downtown?” He cleared his throat and stood. “Listen, do you want something to drink or eat or anything?”

I was confused and delighted by the sudden turn of character. Apparently my uncle was a more valuable contact than I realized. “No, I’m fine. Are you, um, feeling better?”

“Who me?” Phil acted like the mere question was ridiculous. “I’m terrific.” He cast an anxious look around the room as if suddenly aware of its unkempt condition. “Sorry about all this, I’ve been sick.” He started picking up the stack of strewn papers on the floor. “So, this uncle of yours, does he ever, you know, take meetings from writers or anything?”

“Sometimes, I think,” I said. “He’s been looking for sci-fi stories lately. Isn’t that what you write? I could probably get you a meeting if you want?”

Phil froze, dropping the papers back to the floor. “Oh man, really? You could do that?”

Phil gave an elated smile and walked over to me. “You’re a lifesaver kid. Here’s my card.” He handed me a business card and shook my hand vigorously.

The door creaked open and Dr. Villmont walked in with his med bag in tow. He looked stunned at Phil's joyous composure.

“Dr. Villmont, great to see you.” Phil strode over to the doctor and gave his hand a hearty shake. “No need for that bag, things couldn’t be better. Hey, what are you guys doing? We should all go celebrate. My treat.”

The doctor gave an incredulous look my way. I decided to be kind. I pointed to his red notepad and nodded. He smiled and winked.

“Why, of course. That sounds lovely Phil.”

Who We Are:A dedicated group of authors, artists, editors and publishing professionals.Our Mission:To collectively publish and promote our books—forging a new paradigm for the ever-changing world of publishing—and to help others to do the same.Our Services:Besides offering publishing tips on our blog, we also help other authors publish their own work. We can provide freelance editing services, from copy edits to developmental edits, cover design, and website design. For more information, please visit our website here. 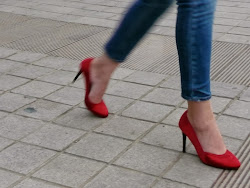 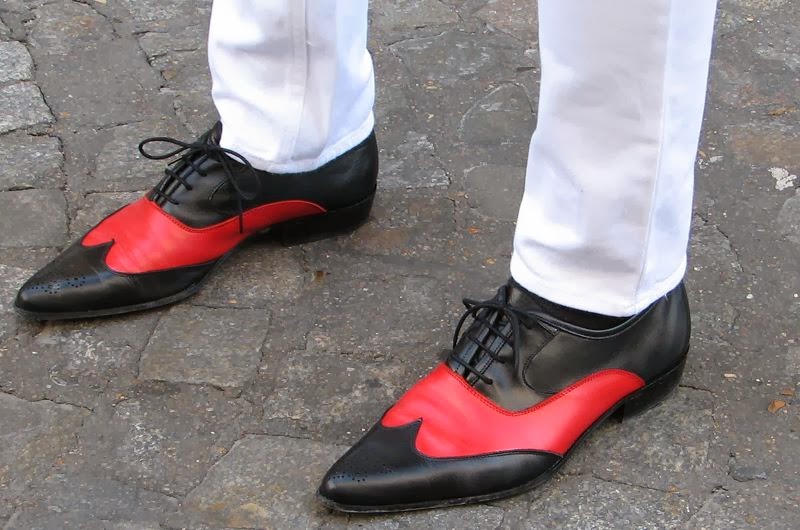 Want to join our team? 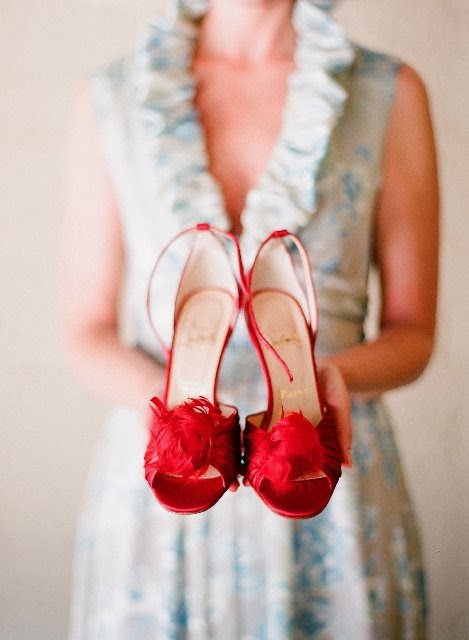 We're still looking for highly-motivated authors to join our team. Click on the photo for more information.